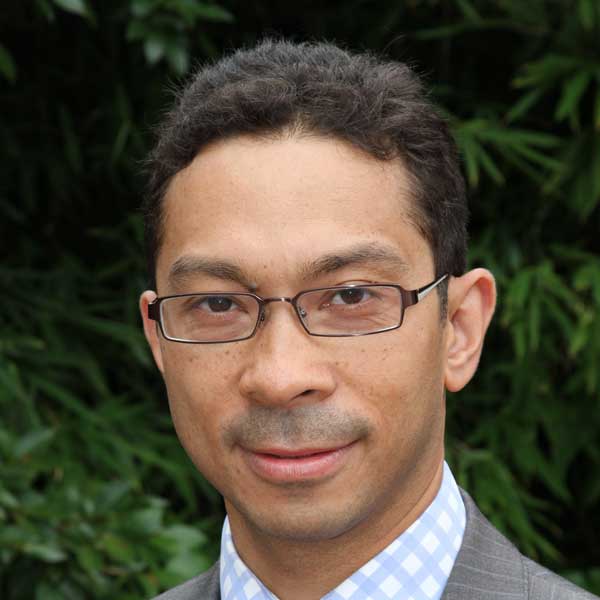 Dr. Stewart Lee completed his undergraduate medical training at The University of London in 1994. He then undertook training in a wide range of medical and surgical areas in the UK and Melbourne.

He undertook his Ear, Nose and Throat, Head and Neck Surgery training in Melbourne during the period 2002-2006. He is a fully qualified and certified member of the Royal Australasian College of Surgeons, having passed the FRACS exam in 2005.His qualifications also include Fellowships from the Royal College of Surgeons of Edinburgh and England.

During these years he gained further experience in functional and cosmetic rhinoplasty and endoscopic surgery of the sinuses and skull base, which form his main sub-specialty areas of interest. He also gained further experience in surgery of the head and neck and laryngology (voice disorders). His practice also encompasses general adult and paediatric ENT, snoring and otoplasty (correction of bat ears).

He consults privately in Kew, Eltham and Knox and has regular operating sessions at Warringal Private Hospital and Epworth Eastern Hospital.

He also has public hospital appointments at Austin Health and Box Hill Hospital. 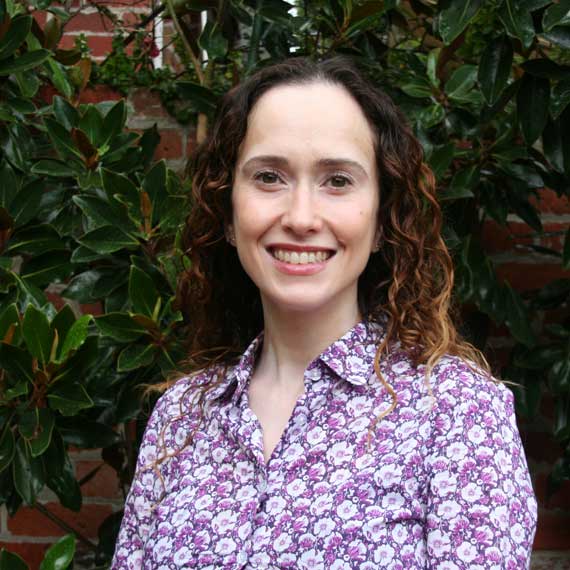 Dr Natalie Sist completed her medical degree, with honours, at Monash University in 2002.

She progressed through her initial surgical training at The Alfred Hospital. Natalie then underwent two years of Advanced General Surgery training prior to beginning her training in ENT.

In 2012, Natalie completed her training and examinations to obtain her FRACS in Otolaryngology, Head and Neck Surgery. 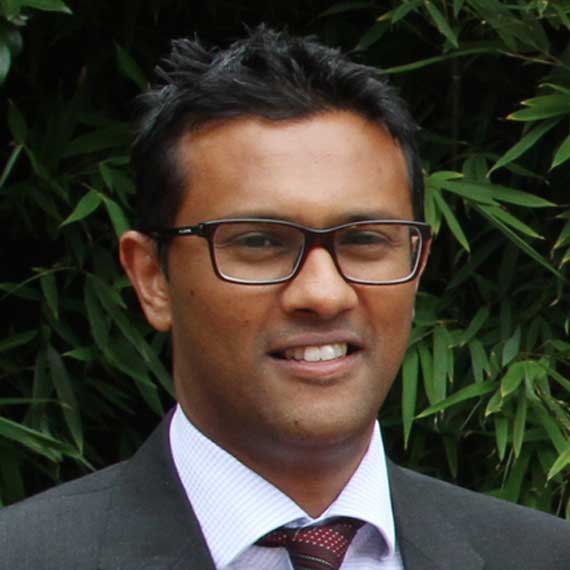 Dayan graduated in medicine from the University of Melbourne in 1996, and spent a further 10 years of study to obtain his FRACS in Otolaryngology Head and Neck Surgery in 2007. He then spent further time subspecialising in Head and Neck cancer surgery in London at St George’s Hospital, before returning to Australia to commence work as a consultant ENT/Head & Neck surgeon.
He operates at Warringal Private Hospital  and St Vincent’s Private Hospital East Melbourne, and consults privately at Kew, Wantirna, Carlton, and Bundoora. He has a public hospital appointment at Eastern Health (Box Hill Hospital), and is part of the Head and Neck Oncology team.
His special interests include general adult and paediatric ENT, head and neck cancer surgery, thyroid and parotid surgery, laser laryngeal surgery, surgery for snoring and obstructive sleep apnoea, and sinus surgery.

Please direct all general enquiries to our main office in North Balwyn.